The Pros and Cons of Hiring Overqualified Candidates 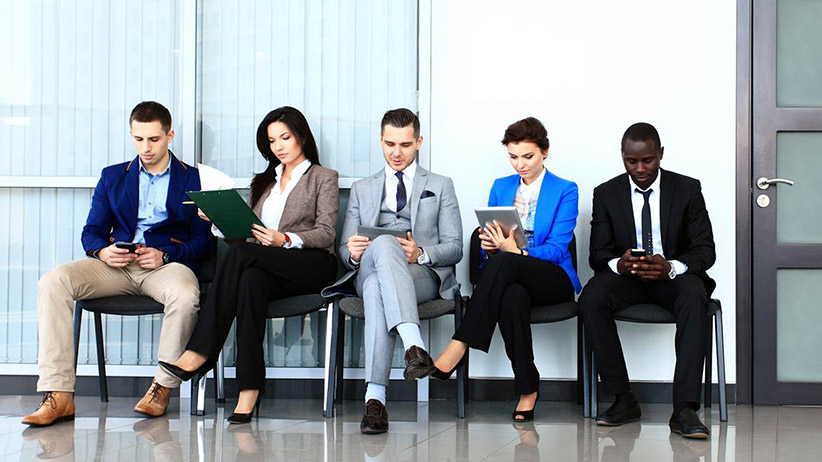 If you were a soldier in war, and you looked to your left on the battlefield, you’d likely prefer to see someone with multiple tours of duty under their belt than a kid straight out of high school who’s not even old enough to order a beer with dinner yet. There’s also the strong likelihood that you wouldn’t view this particular brother in arms as too “overqualified” to serve in his role next to you.

So why then is there such general opposition to the hiring of overqualified candidates in the world of business? Surely there are two sides to every coin, and that bringing someone onboard whose qualifications far surpass those of the average applicant has to have some benefits in addition to the supposed detriments.

A study by the Internal Trade Union Confederation found that 23% of workers in the United States consider themselves overqualified for the job they have. With that stat in mind, it’s worth examining the various pros and cons that accompany hiring overqualified candidates.

Before doing research for this blog, I would have bet that overqualified workers actually performed worse in more menial roles due to boredom or even bitterness. Surprisingly, this is not the case. Two studies have shown that overqualified employees actually outperform their correctly qualified colleagues. A study in the Journal of Applied Psychology of 5,000 Americans with jobs requiring low cognitive function, such as trash collectors or car washers, found that cognitively overqualified applicants work longer hours and perform better than correctly qualified employees. A study of 240 workers in a Turkish clothing chain reported similar results. It seems that despite their overqualification, talented workers will still produce meaningful results for the companies that hire them, regardless of their roles.

2) Less Training for this Job and the Next

Google (maybe you've heard of them) hires people "for this job and the next," fully expecting their employees to eventually move internally or get promoted. Overqualified employees will need significantly less training for the roles they are hired for and the ones to which they eventually get promoted. If they are truly one-of-a-kind workers, they may find themselves moving quickly up the corporate ladder, and may not be overqualified for too long. The extra money spent to hire an overqualified worker may even out by saving time on training and lost productivity.

Due to their experience or advanced degrees, overqualified workers are likely to cost more than correctly qualified employees. In fact, going from a high school degree to a Masters degree is worth an additional $1.3 million in lifetime income. Going from a high school degree to a Doctoral degree is worth a whopping $2.2 million dollars in additional lifetime income. Advanced degrees and strong, relevant work experience draw the big bucks, so companies need to decide how much value they place on a certain role and if they want to pay a higher salary for that position.