The Pros and Cons of Filling Positions Through Internal Promotion 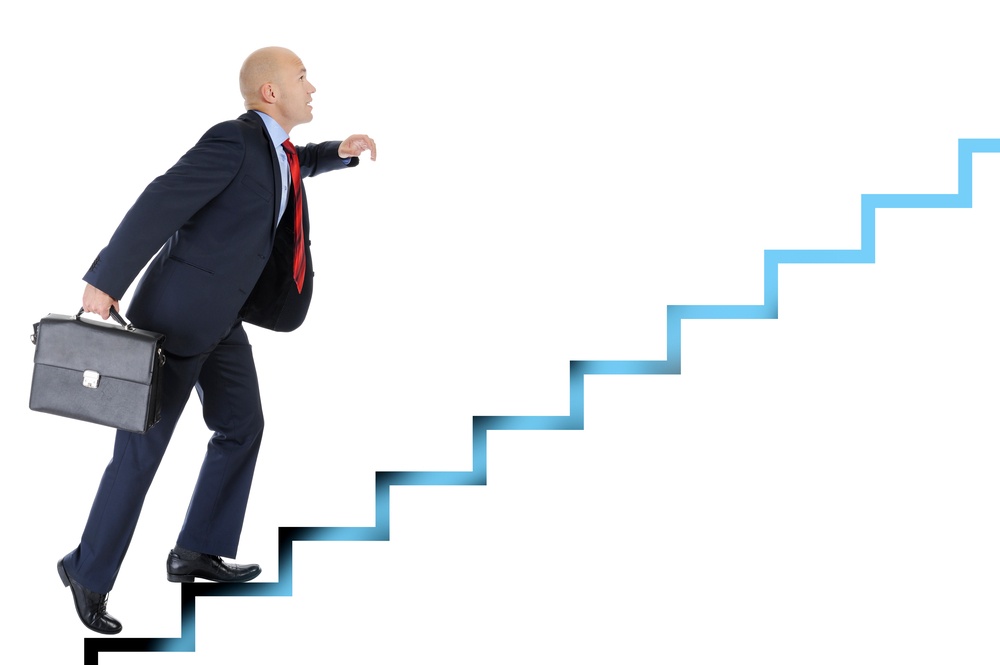 This is the first part in our ongoing series on recommended sourcing techniques. For other parts of the series, please view:

If you asked Deepak Chopra how to hire, he’d likely tell you to look deep within. At RecruitiFi, we would consider that some sage advice. Promoting internally is generally the safest and most affordable option when hiring—not to mention the most common. A 2013 survey by CareerXRoads asked employers about 185,450 positions they’d filled in the prior year. Redeployments came in as the top source with 42% of all hires coming from internal promotions.

There are a number of benefits of hiring from within. Internal candidates can often be re-deployed quickly, they’ve already proven to be a good cultural fit, and they have an established network of internal support that can help their transition into a new role.

These factors directly translate to positive performance. According to a study from Matthew Bidwell, an associate professor at the Wharton Business School, internal promotions generally perform better, cost the company less, and are less likely to be fired or leave than external hires. The study found that candidates who were internally promoted performed better on their evaluations over the first two years despite having 18-20% lower salaries. On top of that, external hires are 61% more likely to be fired and 21% more likely to quit.

That doesn't mean that internal promotions come without drawbacks. Any time you're promoting from within, you're likely to create some sort of jealousy among internal candidates that were overlooked. And a chain of authority can be difficult to establish when current employees know that their current boss is only a few days from being on their level.

Internal promotions also create a vacuum elsewhere. Essentially, you're robbing Peter to pay Paul. By promoting a current employee to a key position, you're creating a vancancy in their old position. Thankfully, this should be a less senior position that should be both easier and less expensive to fill. Plus your now promoted superstar can act as an excellent resource to help train and guide the new hire in their old position.

Below, we've included a more comprehensive list of the potential pros and cons of filling your open positions through internal promotion.

Of course, every situation is different. Typically internal promotion and redeployment should be one of the first options you consider for filling open positions. However, if you find that the cons outweigh the pros in your particular situation, you should probably look to hire externally. The next logical step would be to attempt to hire via employee referral.
For a full discussion of different recruiting strategies, download our recent guide: Source Talent Like a Pro: The 6 Strategies That Top Companies Use to Win the War for Talent