The Pros and Cons of Agency Recruiting 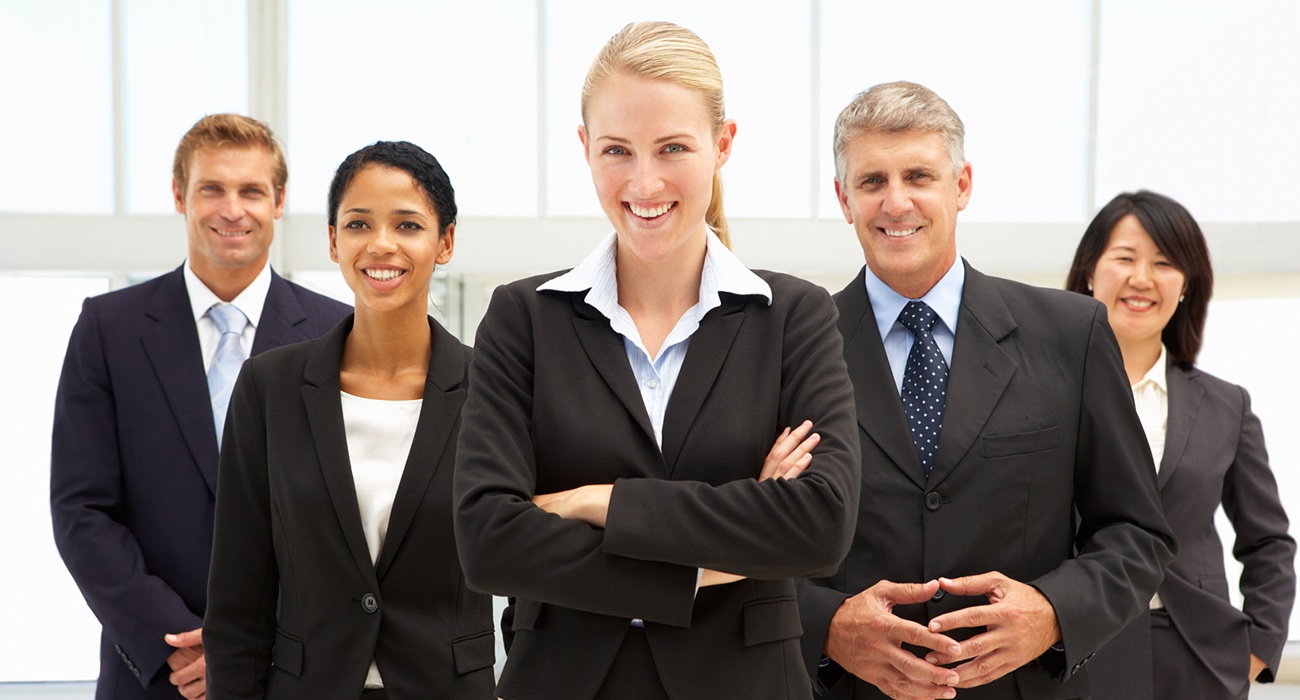 This is the fifth part in our ongoing series on recommended sourcing techniques. For other parts of the series, please view:

When it comes to recruiting, there’s no question that the top quality candidates come from within—namely internal promotions, referrals, and rehires. You have a much better grasp on expectations when you've already worked with someone, or an employee within your organization is willing to put their own reputation on the line to vouche for an external candidate. Let's face it, nobody is referring their klepto friend for that open security position at the Louvre.

This is not only a logical thought pattern, it's also been observed in the real world.  In this ERE article, talent pioneer Randall Birkwood quantifies the quality of his company's hires based on performance and longevity, stating that the top quality candidates have come through former employees and employee referrals.

Bear in mind, however, that you're dealing with a very limited pool.  Even the biggest champions of referrals, such as Deloitte, only pull in a max of 50% of their non-entry-level hires.  In fact, companies like Enterprise are actively limiting their percentage in the 40-50% range for fear of their organization becoming too homogenous.  And 50% is a very lofty goal to begin with.  If your organization is in the tens of thousands of employees like Deloitee or Enterprise, maybe it's within your grasp.  What if it's in the tens?

Eventually, you will have to start looking to hire outside of your organization, and when you do, there's no question that a top executive search firm is the gold standard. Mr. Birkwood places the quality of candidates only slightly below those coming from internal sourcing and significantly better than those coming from job boards or temp or contracting agencies.  It’s not a coincidence that firms like Heidrick & Struggles are publicly traded entities that have dominated the recruiting world for over 60 years.  They bring quality results.

Expert recruiters have the professional connections to fill top roles, the sourcing ability to find talent that eludes you, and the salesmanship to convince even the most passive candidates to consider new offers. Their knowledge of the market and experience in thoroughly vetting candidates generally produces a handful of highly polished applicants. Prior to being submitted they’ve already been interviewed and reference checked by the recruiters, so by the time you’re getting them, it’s really like the second or third round of interviews.

At the end of the day, a lot of work goes into recruiting, and there’s no question who’s paying for it. Employers can routinely pay up to 33% of first year salary (sometimes higher in special cases—we've heard horror stories of up to 50% for some of our clients). This generally comes with guarantees on candidate for 60 to 120 days, but there are no long-term guarantees. Times are changing, and with the Gen-X and Gen-Y workforce, it’s unlikely that we’ll ever see 40-year careers at a single company ever again. It’s increasingly rare to see 4-year stints in one position. While 33% may have been a drop in the bucket when amortized over 40 years, it’s a significantly riskier proposition when you’re talking about two or three.

There will always be a place in the world for top recruiting agencies. CEOs and other top performers don’t grown on trees. When the position at hand is critically vital to the success of your organization, executive search firms are always an option to consider. Just know that if you want to play, you’ll have to pay.

Below, we've included a few pros and cons to using agency recruiters as a sourcing method:

For a full discussion of different recruiting strategies, download our recent guide: Source Talent Like a Pro: The 6 Strategies That Top Companies Use to Win the War for Talent.