The Cost of Making a Bad Hire 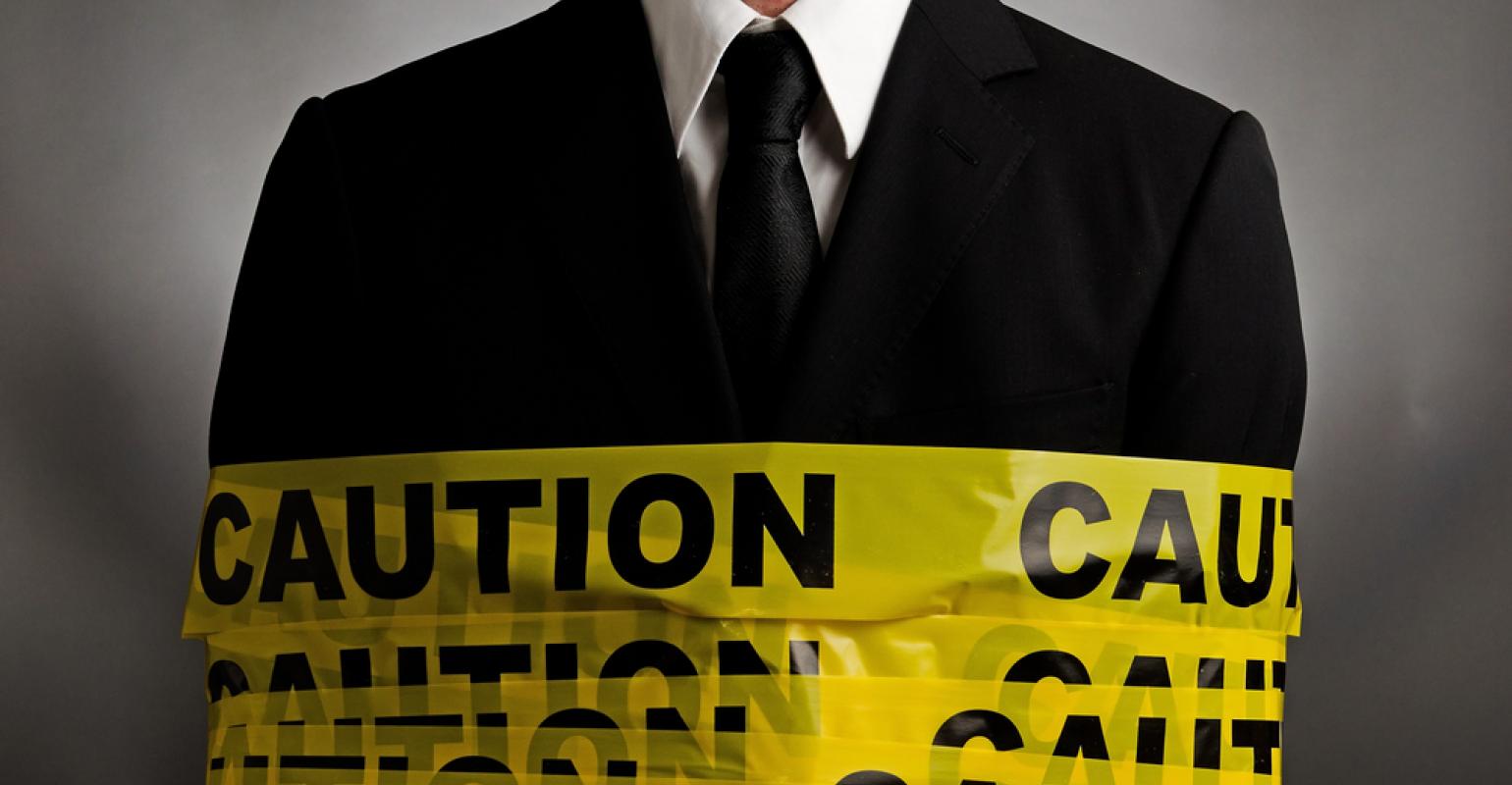 Everyone makes mistakes. You’ve heard it throughout your entire life. Whether they’re innocuous or truly damaging, bad decisions will strike all of us at some point.

But what happens when you make a bad decision in the hiring process? What if you pull the trigger on someone whom you should have never interviewed, let alone given a job? What will it cost you?

Listen, you went to college. You’ve had nights that ended at 4 in the morning that probably contained their fair share of bad decisions, but a bad hire is an entirely different animal. It’s a rabid animal. A bad hire won’t only harm the reputation of the person who hired them, it will harm the company itself.

Bad hires hurt a business in (at least) four ways: time lost, opportunity cost of not having someone more competent in that position, plummeting morale, and low-quality work on projects. We discuss this in below as well as in our detailed report: Evolution of an Industry: The State of Corporate Recruiting 2014.

1) TIME LOST:
Hiring someone and acclimating them to the culture of your organization takes time. While every hire you make carries an inherent risk, you do your due diligence through interviews and checking references to ensure that each new employee you bring on will have the greatest chance at succeeding.

While these new hires are getting up to speed, they’re also not working at 100%. Even the top candidates walk in the door and only produce at 25-50% of their capabilities while they learn to navigate new systems and processes. A Harvard Business School survey of 610 CEOs found that the typical midlevel manager needs just over 6 months to reach their breakeven point.

But what happens when the employee never reaches that breakeven point? All those long hours you spent interviewing them, checking their references, and onboarding them will be lost. The worst part is that now you’re going to have to start over and hope you make the right decision the second time around, which is by no means guaranteed. By leaving that position vacant again, you will just lose more time that your team could have used to produce quality work.

2) OPPORTUNITY COST:
This will be the one that keeps you up at night. Maybe it came down to two people and you chose wrong. Maybe there were a slew of qualified candidates and you picked the one who went to your alma mater. Maybe you were unsure of a certain candidate, but then they complimented your hair. Whatever the case may be, there is a price to be paid for having a bad worker in a position where someone more competent could have been.

3) PLUMMETING MORALE:
A new helping hand on a project may seem like a shiny, red bicycle from Santa, but it can slowly turn into a lump of coal. Once team members start realizing that the new employee is abrasive or not pulling his weight, things begin to sour. Tempers flare and fights ensue. What was once a reasonable deadline now seems impossible to meet. And even when the bad hire gets fired, it’s not like morale will suddenly bounce back. The prospect of that position staying vacant is nothing to get excited over, and other employees know they’ll only have to work longer hours to achieve their goals. This could easily lead to a domino-effect of resignations and a higher overall attrition rate in recruiting.

Even when work is being covered by other employees, business consultant William Bliss estimates the actual monetary losses for the company at 50% of that position’s wages for the time the position is left vacant. If the work goes unaccounted for due to the vacancy, that loss doubles to 100%.

4) LOW-QUALITY WORK:
After all the training you’ve given him, you finally trust that your new hire will be able to produce high-quality work. At his first deadline, however, you see how wrong you were. Poor work will not only be a major setback for a particular project, it could do damage do an entire department. Low-quality work will have to be fixed, and that takes time. If you can’t trust your incompetent new hire to fix it, either you or one of the team members will have to work overtime to ensure that the project gets completed.

Ultimately, how much a bad hire winds up costing you is dependent on how quickly you realize the error of your ways. Estimates vary, but the overall cost to hire an employee is generally tallied at anywhere from 1.5 to 3 times their actual salary when you factor in recruiting costs, benefits, training and onboarding time. The sooner you swallow the hard truth that a mistake has been made, the sooner you can cut that multiplier and replace that employee with a motivated and team-oriented person who will gladly (and effectively) do the job they have been given.