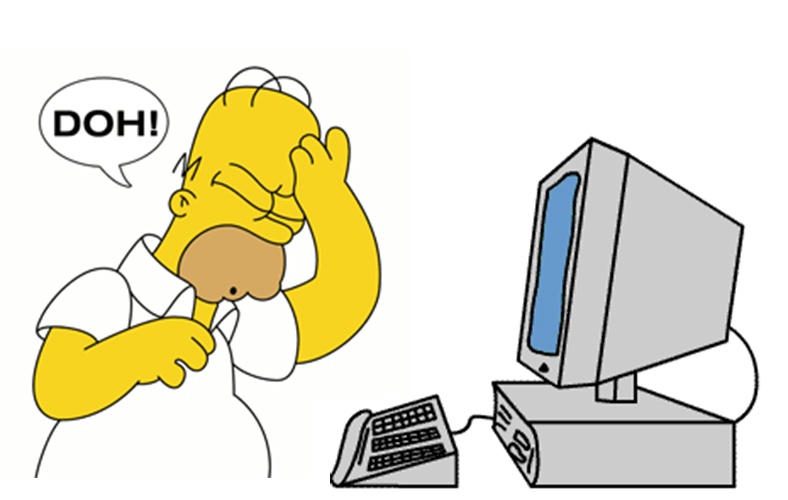 You often hear those working in human resources or just about anyone responsible for hiring new employees say, “If I see one mistake on a resume, I’ll throw it away immediately.” Many candidates find this to be a terrifying proposition, while businesses seem to feel it is a reasonable way to weed out those who lack attention to detail. Whatever the case, it’s worth examining both the merits of behaving this way and why it may be worth it to be lenient on some mistakes.

Job applicants who have mistakes on their resume are seen as people who severely lack attention to detail. The common train of thought is that the most detail-oriented candidates proofread both their resumes and cover letters thoroughly for any mistakes before applying to the positions in which they are interested. Generally, recruiters spend an average of 5 to 7 seconds reading a resume before deciding whether that candidate is worthy enough to pursue, so a singular mistake will immediately be cause enough to discard.

In addition to attention to detail, resume mistakes speak to a candidate’s communication skills. Millennials are well-versed in communicating via text shorthand, but many believe that this type of informal correspondence has caused a significant dip in formal written communication skills. More than 75% of employers want emphasis on five key areas for their recruits, including written and oral communication skills. Mistakes on a resume may seem benign, but they could indicate that a certain candidate lacks the necessary writing skills that will allow them to succeed in an organization.

Reasons to be Forgiving of Mistake-Laden Resumes

1) Mistakes May Not Speak to Other Skills

Did you know that 35% of entrepreneurs identify as dyslexic? No? Well did you know that dyslexics are more likely than nondyslexics to delegate authority, excel in oral communication and problem solving, and are twice as likely to own two or more businesses? People with dyslexia are both more likely to make mistakes on their resume and not recognize said mistakes on their resume than those who do not have the disorder. In cases like these, a simple mistake or two is not telling the entire story. If someone’s credentials are satisfactory, why shouldn’t a mistake be forgiven? If they do not pass the phone or in-person interview, that’s fine. The prospect of finding a diamond in the rough that others passed up on just because of a misspelled word, however, could be a huge boon to your company.

2) Writing and Grammar Skills May Not be Required

Not every job on the market requires its candidates to have stellar writing skills. In fact, only 27% of jobs in the United States require at least an associate degree, so the vast majority of positions do not even call for those who fill them to be perfect linguists. Naturally, it is certainly a bonus if every single employee can write exceptionally well, but that is not realistic considering the fact that just 27% of 12th graders in the United States have proficient writing skills. A small resume mistake makes more sense in this context, and should be more easily forgiven.

Every hiring manager and every recruiter is going to have their own methodologies and belief systems. Some may be very rigid and stubborn about tossing resumes that contain mistakes, while others might be willing to forgive a mistake or two in the event they are not egregious. It’s good to keep an open mind about these types of situations and regard each on a case-by-case basis, as behind the most simple of mistakes may be lying a purple squirrel.