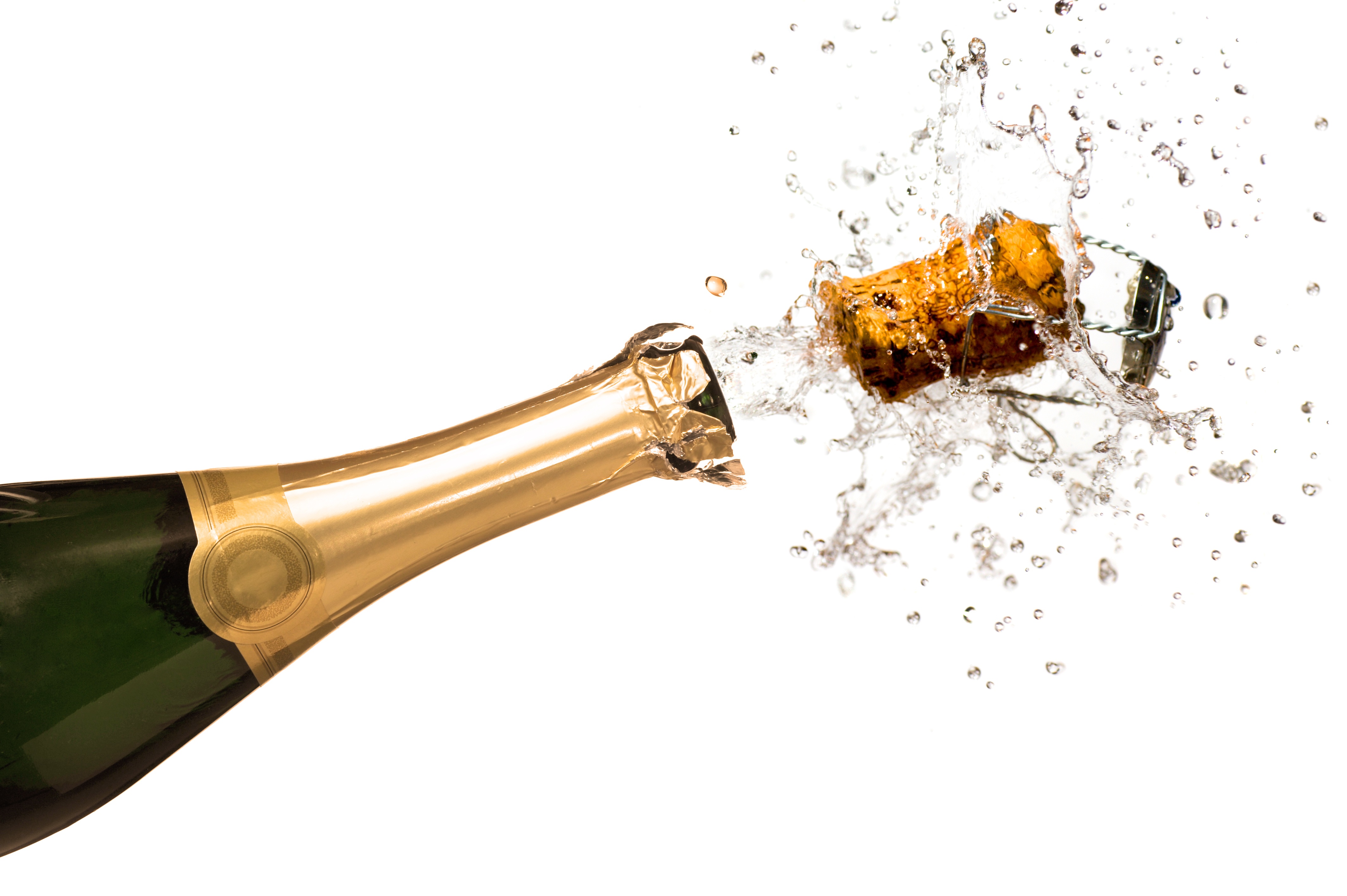 Like a buoy flowing with the tides, recruiting follows the water mark of the economy.  It’s a vastly different situation whether recruiters are floating high on an ocean of available placement opportunities or scraping a dry seabed. The same could be said about the availability of quality candidates. While each type of economy presents a unique set of challenges, the current state of recovery is perhaps the most unique.  Recruiters—both corporate and external—are staring at the potential of having ample job opportunities and ample job seekers to fill them, and yet it’s just as challenging to make a placement. While appearing to keep the industry afloat, these factors might be creating a rip tide that’s dragging your average recruiter below the surface.

What about the growing number of jobs creates a difficult situation for recruiters? For agency recruiters, at least, it would stand to reason that more opportunities would mean more placements and a nice paycheck.  But we have to examine the current state of the economy in the proper context from which it’s emerging.  After several years of cutbacks and slow growth, companies got used to hiring being a luxury. Expansion was tentative and only when the exact right candidate was presented. Job searches were just as likely to be cancelled as filled unless a candidate with a cape and a big ‘S’ happened to walk through the door to fill them.  And even then, hiring managers were expecting to get Superman candidates for Clark Kent wages.  Why? Because they could.

How does that problem extrapolate to the recovering economy today?  Companies are still looking for Superman or Wonder Woman.  But instead of one, they’re looking for twenty. And instead of casually hiring them as they apply, they needed them yesterday!

What we have is an economy full of companies that have gotten used to champagne tastes on beer budgets.  And yes, companies can have tastes—they’re people too. Mitt Romney said so.

That’s not to say there isn’t champagne and caviar on the market.  The problem is that there’s a lot of beer and chips obscuring it. The abundance of available candidates in the current economy creates a logjam that recruiters have grown familiar with since the Great Recession.  Company job sites and third party job boards unleash a merciless flood of candidates upon internal recruiting departments. Many of these candidates are recycled, reapplying, and whether it’s right or wrong, they’re nearing a danger zone on their unemployment shelf life that makes them difficult to shop to hiring managers.

So where does an internal recruiter turn? The same place every recruiter turns—LinkedIn.  So they do a search on LinkedIn, wringing their hands in anticipation of all the amazing passive candidates they’ll find. But therein lies a different logjam.  Sure, recruiters can control the quality of the candidates they contact, but they can’t control the fact that every corporate and agency recruiter in America has contacted them in the past 30 days.  Just as the internal recruiters are drowning in a flood of unwanted resumes, the top candidates on LinkedIn are drowning in a sea of unsolicited InMails. Many of them have simply stopped paying attention.

In essence, the recovering economy leaves both internal and agency recruiters with the following conundrum:

Hiring managers understand that every day a position goes vacant, the company is losing money. If there’s not a qualified employee billing out at top dollar, making another sale, or shipping another unit, that’s a lost opportunity for revenue.  So, it’s hardly unreasonable for hiring managers to demand an increase in the speed and volume of hires. There’s a bottom dollar motivation behind it.  But when other factors in the context remain unchanged, it becomes unreasonable to expect the right candidates for those hires.

The choices are to temper corporate expectations, change the sourcing process, or hope the economy takes a massive uptick to the point where putting warm bodies in the chairs will be an acceptable recruiting practice.  Trying to change the corporate mindset in America is a lot like asking the wind to kindly stop blowing.  And if we knew how to fix the economy, I’m guessing somebody would be all over that. It seems we’re a lot better at breaking our toys than putting them back together.

So, that leaves you with the option of changing your sourcing process.  You can pray for quality candidates and hope that your god is a merciful god. You could partake in some sort of quality-candidate-inducing tribal dance to the tune of “It’s Raining Men,” but you were probably way ahead of me on that one.  Or you could write to the Miller Brewing Co. and ask for advice.  After all, they were the masterminds behind the Miller High Life—otherwise known as The Champagne of Beers.

Then again, you could do something really crazy and shift your focus from traditional methods and embrace one of the new sourcing channels that are rapidly gaining market share in the job placement industry. Companies like RecruitiFi, Hired, and Interview Jet are trying new strategies to take the headache out of sourcing.

RecruitiFi uses a crowdsourced technique to capitalize on the networks and talents of large pools of expert agency recruiters in a specific field.  This model is aimed at rapidly producing a manageable number of top candidates for an individual job requisition.  Hired and Interview Jet operate under a similar auction-style framework.  They have subtle differences, but they both essentially act as the recruiters or brokers for top talent, allowing employers a limited-time, auction style offering of candidates.  Right now, they both focus on technology positions, although Hired recently announced their expansion into the sales industry.  RecruitiFi currently offers services in all industries.

All of the solutions mentioned have a fee upon hire, but they’re all success-based fees, meaning you pay only if you hire. While this fee is generally higher than posting on a job board it’s generally less than half of a typical agency recruitment fee. All things considered—lost revenue from delayed hires, time, resources, and money spent recruiting internally—paying a fee could actually save the company money.  So at the end of the day, there’s very little downside to exploring one of these new solutions to see whether they can speed up the process or cut out some of the waste in the process.

Or you could seriously think about writing that letter to Miller for some advice--not to their talent acquisition team, the brewing company itself.  Since corporations are people, you might get a letter back.  Come to think of it, I wonder if Mitt Romney enjoys a nice, cold High Life. Maybe he would have gotten elected if he did.