Is Technology Replacing the Human Element in Recruiting? 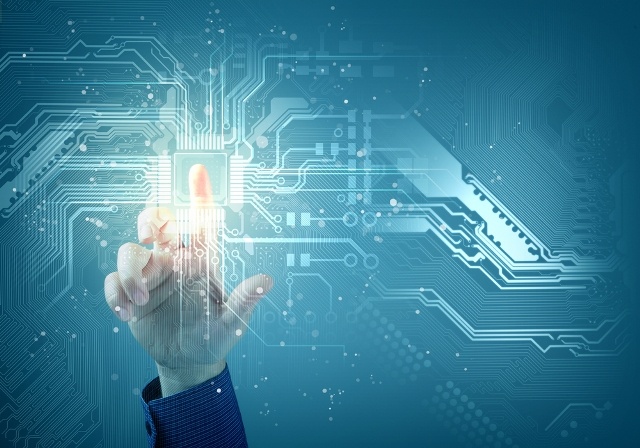 With the advent of technologies like applicant tracking systems, the recruiting world has certainly become more efficient, but the argument could also be made that it has become colder and more mechanized. Your company can have all the analytics and algorithms you want, but no computer can ever match that ineffable quality that only humans possess. There is no code that can replace the “gut feeling” we get from interacting with other people. We wield the immense power of good judgment, and we can determine how strong of an organizational or cultural fit someone might be for a particular job. This is precisely why emerging technologies, while critical tools in the recruiting process, will never fully supplant the human element; they will only serve to supplement it.

Lest you think this post is a warning about humans eventually being replaced by robot overlords, it should be clarified that the technology mentioned above has helped both recruiters and employers innumerably. Applicant tracking systems can sort out undesirable or unqualified candidates based on a number of factors, including education, experience, or skills. While ATSs are clearly an important tool for employers to have in their arsenal, they have unwittingly created two problems.

1) Applicants are now gaming the system by optimizing their resumes with keywords for which they know ATSs search. Think about it, if your company is going to spend all this money on the recruiting process, wouldn’t you want to be absolutely certain that each dollar is being spent in the best, most efficient way possible? If unqualified applicants can still snake through, it would seem like a lot of time, and therefore money, is being wasted.

2) There might be GREAT organizational fits being sorted out because their resumes are not optimized. Yes, 50% of jobseekers do not possess the basic qualifications for the jobs they are pursuing, but what happens to the ones who do have the qualifications and whose resumes are not even glanced at because the ATS deemed their resumes unworthy? Finding candidates who fit into your company’s culture is not an easy task, and when you play the game of roulette that is hiring, you’re going to want whatever tools give you the best possible odds of helping your business out. ATSs are definitely a boon, but it’s clear that they cannot be the only item in the recruiting process.

At the opposite end of the spectrum, referrals by your internal network are just about the most human sourcing technique in your wheelhouse. As we discussed in Source Talent Like a Pro: The 6 Strategies That Top Companies Use to Win the War for Talent, existing employees are more likely to vouch for employees who will reflect positively on them. Referred employees yield a higher profit per employee and are 10 – 30% less likely to quit. Considering those statistics, there’s something to be said for the human component in job referrals, a sourcing technique in which intangible ideas such as trust, loyalty, and perhaps even pride all come in to play. The idea that humans can vouch for each other is so simple, yet so important when searching for employees. Computers are good at boiling humans down to numbers that can assist us in making decisions, and if you’re Billy Beane, maybe that’s enough. But in the recruiting world, the human element has crucial implications that cannot be overstated.