How Much Should College Degrees Matter in Recruiting? 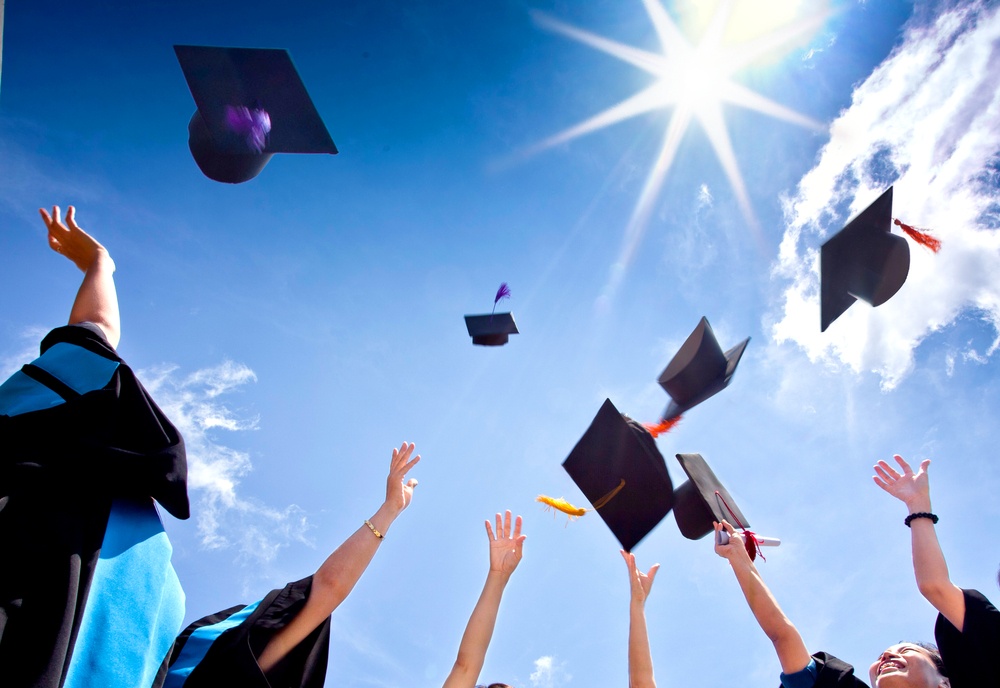 For many people, the natural move after graduating high school is to attend college in hopes of earning a degree. The thought is that higher learning will provide not only invaluable skills and knowledge, but also life experiences that help students grow and mature on their paths to becoming young professionals. Yet with 32% of college-educated workers saying they have never found a job related to their college major, it is worth examining how important a degree is in the modern era.

In 2013, 65.9% who graduated high school moved on to attend college the following autumn. According to a CareerBuilder survey, about 47% can expect that their first job out of school will not be related to their major. That’s right - nearly half of all graduates will not get a job related to what they just studied for the previous four years. For such an expensive four year investment, you would like to see that percentage be much lower. Additionally, 28% of college graduates said the demand for their degree decreased between the time they entered college and the time they graduated, while 33% said they were forced to take a lower-paying job outside of their field.

So what do these figures mean for degrees? Have they depreciated in value? Are they entirely meaningless? Is anybody listening to me?

It’s not time to hit the panic button quite yet. 64% of employees say they are happy with the degree they chose, while 61% of those surveyed said they still believe they can land their dream job. College degrees are important for a variety of reasons, but the above numbers do raise two very interesting questions.

1) Should you recruit people whose degree is not in line with the position in question?

Ideally, people will be able to find jobs in fields about which they are passionate. But as mentioned in the study above, only 13% of people say the demand for their major increased while they were in college. 46% say they were able to find a job in their desired field within a year, while 58% of respondents said they had found such a job within two years of graduating. That still leaves a lot of people working in positions or fields with which they are not familiar, and while that may initially seem like a significant problem, it can work out very well for companies.

At RecruitiFi, in addition the multiple HR experts we have on staff, we employ smart people who have come from a variety of different industries and roles, including non-profits, investment banking, and healthcare. Each individual brings a unique set of experiences and different ways of tackling problems to our company. By recruiting people who are not “cookie-cutter” fits of the listed job description, your business can add "diversity of thought," which is something whose value cannot be understated.

2) Should you recruit people who do not hold a degree?

To be fair, there is no "Yes" or "No" answer to this. First of all, only 27% of jobs require at least an associate degree, so college degrees are not necessary for the majority of positions. Also, what if you are looking for someone to hire on your tech team, and you happen to find someone who displays an incredible knowledge of Ruby on Rails but holds no degree? Why would you not give them a chance? Their skills may be vastly superior to those of your entire department, so there is no real reason to hold their lack of a degree against them. Remember, people like Mark Zuckerberg and Bill Gates don’t hold degrees, and they seem to be doing okay.

On the other hand, degrees are an absolute necessity for other professions. Practicing law and medicine require licenses, and people can go to jail for practicing either without one. Additionally, investors may be adverse to committing money if a certain company has a myriad of people lacking degrees.

Ultimately, the need for degrees should be evaluated on a case-by-case basis. Sometimes, they’re going to be very important, even mandatory, while in other instances it may be worth it to take a chance on the person who does not hold a relevant degree...or even one at all.