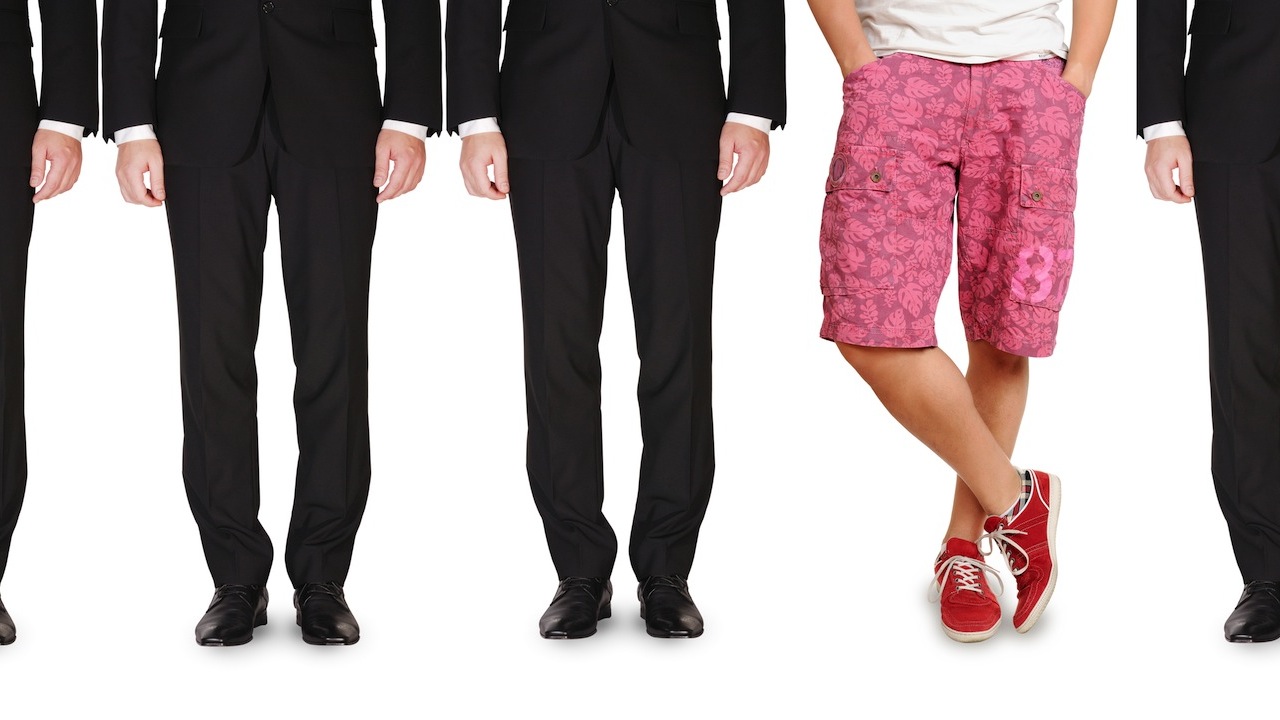 The phrase “cultural fit” gets tossed around a lot in the hiring process. Every person is scrutinized not only for what type of skillset they bring to the table, but for their personality as well. Hiring managers don’t want to bring someone aboard only to find out they are constantly butting heads with their coworkers.

Forbes actually states that 89% of hiring failures are caused by poor cultural fit. That’s a lot of lost money and wasted time for something that could have potentially been uncovered in the recruiting process. Recruiters and hiring managers responsible for these failures need to take into account the prospective employees’ values, goals, and attitudes towards work and the office place in order to make educated hires.

An international survey of professionals by Hyper Island found that 78% of employers said personality was the most important attribute of a great hire, while 53% said cultural fit, and only 39% said skills. A candidate may be a marketing, programming, or sales prodigy, but if their personality makes people want to leave the room, they may be unemployed for a long stretch of time.

"Personality, not competence, is the determining factor of who’s going to get the most attractive jobs among tomorrow’s recruits," said Hyper Island CEO Johanna Frelin when discussing those results. "There is a growing desire for talent with a unique combination of skill and flexibility—people who can collaborate, adapt quickly, and are enjoyable company, but also have the drive to get things done. All those traits boil down to a personality that is essential for businesses operating in an ever-changing digital landscape. Thus, specific competence is less important."

Of course, skills are a more tangible qualifier. Candidates either have them or they don’t—there’s very little gray area. But short of flashing Rorschach cards at the interview, how do employers judge something as subjective as cultural fit or personality? Here are a few qualities that hiring managers assess before making their ultimate decisions.

Jobseekers (and single people, for that matter) may find this to be a scary statistic, but first impressions take only 7 seconds to form. If an employer has a gut feeling telling them not to hire someone, they usually follow it—regardless of whether they’re salivating at the skills listed on that candidate’s resume. Call it irrational, but humans developed these types of instincts as a mechanism for survival—deciding whether outsiders were an asset or an ally to their own clan. That same tribe mentality very easily crosses into the corporate world, with tribal leadership techniques being championed by CEOs at Zappos, LinkedIn, and many other top companies. So it’s not surprising that they play a major role in this type of decision making, whether it’s a conscious management technique or a subliminal gut reaction.

The way a person chooses to present themselves says a lot about their personality. A wrinkled suit or uneven facial hair may seem innocuous enough, but they may be indicators of a lack of attention to detail. Attire actually seems to matter, as a survey of over 2000 bosses showed that 65% of hiring managers admitted that clothing can have a substantial impact on hiring decisions. At the opposite end of the spectrum, 70% of hiring managers said they don’t want candidates being too fashionable or trendy. It just doesn’t make sense for a junior employee to be wearing $10,000 suits. How candidates choose to present themselves says a lot about their level of professionalism and how badly they want the job, and it’s no surprise it is weighted so heavily when determining cultural fit.

There are hundreds, perhaps thousands of nonverbal actions that job candidates may do during interviews. Some may be harmless, but others are judged extremely critically, as they may be indicators of traits that are much less desirable in the workplace. In this same survey of hiring managers, 21% cited playing with one’s hair or touching one’s face as a common interview mistake, 47% cited having little to no knowledge of the company, 67% cited failure to make eye contact, 38% cited lack of a smile, 33% cited bad posture, 21% cited crossing arms over one’s chest, 9% cited too many hand gestures, 26% cited weak handshakes, and 33% cited fidgeting too much. Realistically, things like “too many hand gestures” may not necessarily be indicative of a bigger problem, but minimal eye contact, lack of a smile, and not taking the time to learn about the company are all big red flags that say a lot about how strong of an organizational fit someone may be.

The idea of the cultural fit may seem vague since all sorts of personalities can successfully work at a company, but it holds great consequence. Hiring people based solely on skills would result in organizations with little chemistry, which would quickly destroy morale. Hiring people who embody the company’s culture not only creates a more cohesive team, but can also make a company more appealing to new recruits in the future.