the challenges of recruiting in hypergrowth 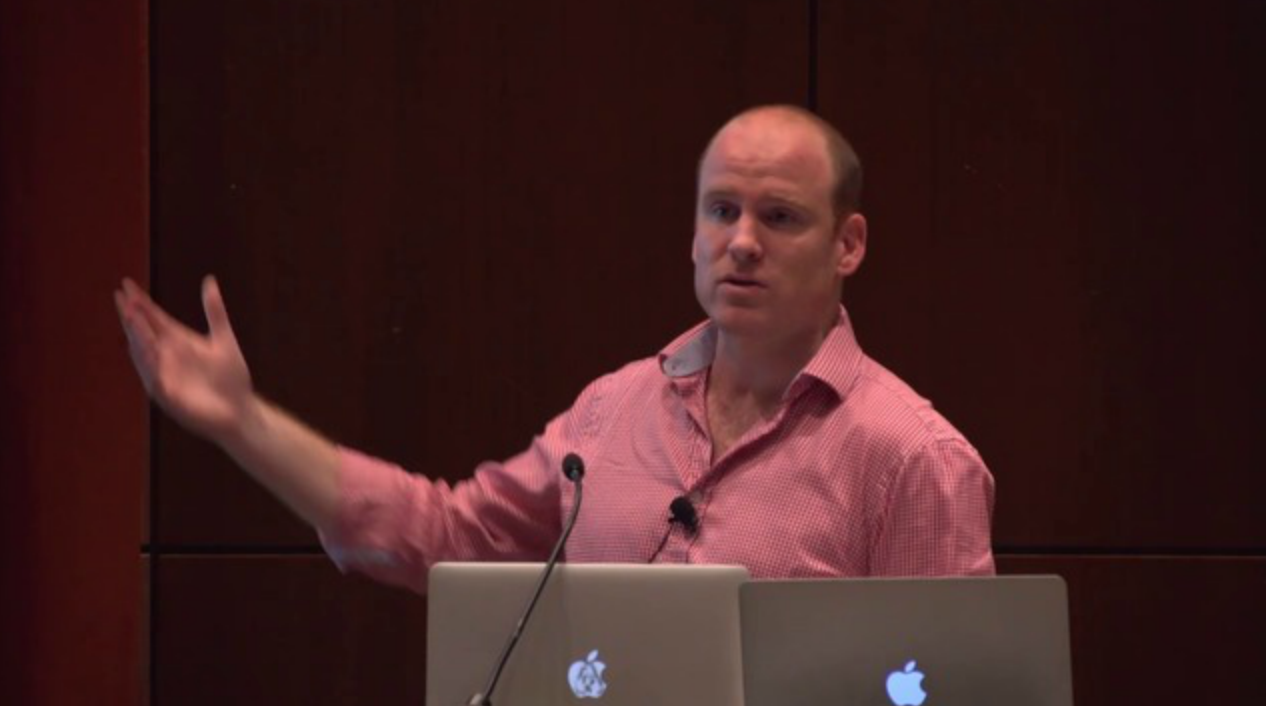 Perfecting your recruitment and hiring process is hard enough during so-called normal conditions, but as Wrede Petersmeyer and the rest of the team at Airbnb found out, it’s even more difficult during a period of hypergrowth. Since Wrede joined the company in 2013, the company has hired 1,000 employees, and expanded to 34,000 cities in 191 countries. Rapid expansion like what Airbnb experienced can quickly uncover the weak points in a hiring process. The Airbnb team identified three major challenges that they faced during their growth spurt, and worked diligently to overcome these obstacles.

Challenge #1: The recruiting process was breaking down

Massive global growth stretches an in-house recruiting team thin, and time-to-hire and their ability to procure top talent begin to suffer. Candidates Airbnb had decided to hire wouldn’t get their offer letters for two weeks after they finished interviewing, leaving them in limbo and opening the company to the possibility of missing out on talent who found another job because of the long wait. Airbnb referenced the design backgrounds of their founders and decided to storyboard their recruiting process and see what was working and what was falling short. After depicting everything from from posting a job through the offer/rejection stage, they were able to recognize what wasn’t working and succeeded in tightening their processes.

Challenge #2: Roles were changing faster than the job descriptions

When a company is growing very rapidly, their hiring needs are changing just as quickly. Wrede notes that this affects his own hiring process, saying: “For every month I leave a job description open, I need another year of experience.” The challenges faced by a burgeoning organization today are different from the challenges they will face six months from now, so how can you ensure that you’re continuously hiring the right people in such uncertain times? Airbnb sees the importance of maintaining good relationships with people they don’t initially hire and thus creating a pipeline of people who have demonstrated an interest in the organization who may not be a good fit now, but certainly could be later. Furthermore, the opinions of current employees is just as crucial as those of potential employees; if someone loves where they work, they will be eager to reach out to their own networks when they need to hire. Current employees hold the key to the future of the organization because they see where their teams and projects are going, while the hiring team likely doesn’t have that granular visibility.

Challenge #3: People were attracted to the prestige

Companies experience hypergrowth because of success and popularity. As this happens companies are likely to see a surge in applications from candidates who are attracted to their prestige, but who may not be the best cultural fit. When Airbnb had grown to about 500 employees, the company sought to reestablish their core values in order to ensure that they were building a successful culture as well as a successful company. A company’s reputation hinges on the experience a customer has in difficult situations, or what Airbnb calls “moments of truth.” In these moments, employees are “culture carriers” who are trusted to uphold company values, and making hires for cultural fit plays a big part in establishing that employee trust. Airbnb incorporated their values into their hiring process and looked for individuals who would excel in these moments of truth, not just those who were highly ambitious.

To learn more about how Airbnb handled their hiring surge, click here to watch a video of Wrede Petersmeyer speaking at RecruitiFi’s 2015 Destination Talent event.

Want to attend DT for yourself? Apply today for our events in San Francisco and New York City.