Are Rehires the Right Move? 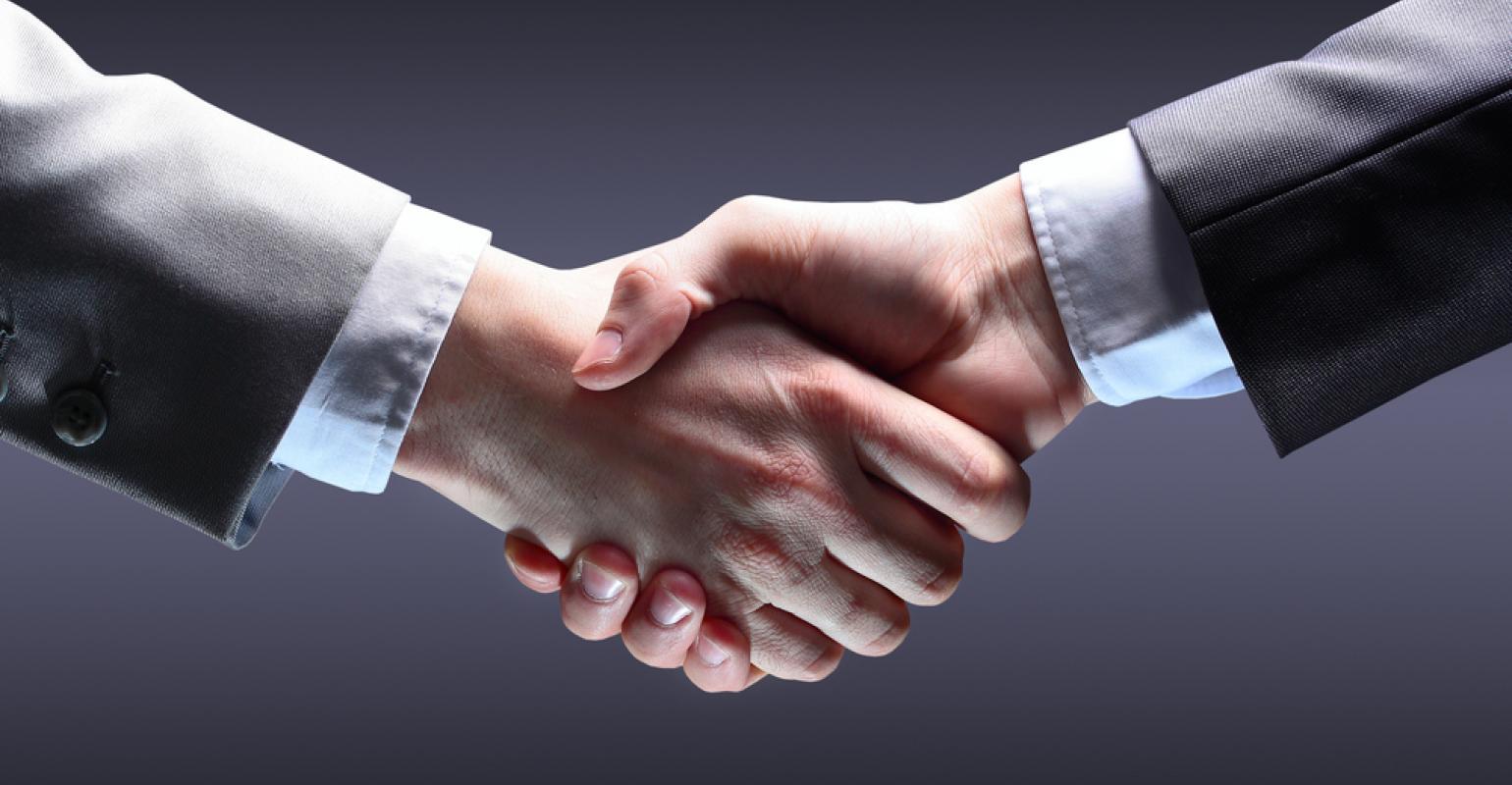 No one likes returning to anything with their tail between their legs, especially a previous place of employment. It takes a lot of courage to swallow one’s pride and walk through that old boardroom door, but sometimes a rehire can also be the best hire.

According to CareerXRoads, 3.3% of all hires in 2012 came from rehires, which is up from 2.8% in 2010.  While we're seeing a slight increase, that doesn't mean it's a no-brainer.  Often, due to the extensive history involved, this source of hire can be the most complicated route. Let's explore a few variables that you must consider in order to determine whether a rehire will be a worthwhile endeavor.

Why did the employee initially leave?

Manager-employee relationships play a big role in why employees choose to leave a company. Creative or philosophical differences can derail positive collaboration, leading to firings or resignations.

If you’re considering rehiring someone, you must keep their reason for departure in mind. Were they abrasive and willingly disruptive, or were they unfairly treated by their manager and thus dismissed? Is the manager still there? If so, can the old employee be placed on a different team without incident? These are all questions that you need answers to, especially because we tend to see the past through rose-tinted glasses. You cannot forget the bad traits and focus only on the good; everything needs to be considered.

Why did they really leave? 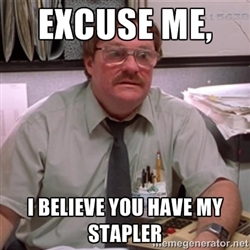 In sales, they say the first objection is not the real objection. The real objection has to be smoked out through a series of in depth conversations. Depending on the skill of the salesperson, you may have to rely on months of hypnosis therapy.

The same is true of your former employees. Their reason for leaving in the exit interview may be vastly different from reality. They can say it’s a financial decision, but it might hinge more on the fact that Bill Lumbergh stole their stapler. A Swingline can go a long way.

Immediately upon rehire, this person must be considered an at-risk-of-leaving employee. They’ve already proven they are willing to leave, and regardless of what reason they initially gave, you need to find the real reason to prevent another loss.

A huge advantage that rehires have over new hires is the massive savings you’ll score. If you have someone in mind for a rehire, it won’t cost you more than a phone call and perhaps a meal (or a beer) to woo them.

If you’re setting out on a traditional search through either a recruiter or job board, you’re going to spend a lot of money, and even still, neither is guaranteed to produce a quality candidate.

A rehire can save you both A) the actual money that you would have spent on recruiters or posting fees and B) time, which basically equals money anyway.

This ties in with cost, but a rehire will save you time not only in the hiring process, but the onboarding process as well. It’s almost impossible to put a price tag on cohesion and chemistry, which is why onboarding cannot be rushed or administered haphazardly.

Is this person the best person for the job?

A rehire certainly has its merits, but if the savings on time and money do not outweigh the skills that employee brings to the table, it may not be the best move to make. Sure, you may be spinning the roulette wheel by attempting to find your purple squirrel via a new search, but if there exists a candidate who can bring experience, innovation, and quality work to your company, you owe it to yourself to at least conduct some interviews. Just because something is familiar does not necessarily mean it is the right decision.

Additionally, there may be someone already within your organization who will have to be passed over in order to make this particular rehire. Does that person deserve a chance? Could they excel in this role? How would they react to being overlooked and could you afford to lose them if they feel slighted? You must keep all this in mind when making a rehire.

Ultimately, rehires are alluring, but you must take into account the variables discussed above in order to determine if one is truly your best recourse. Otherwise, you’ll find yourself embodying the saying, “Those who forget the past are doomed to repeat it.”