5 Benefits to the Growing Trend of Video Interviews 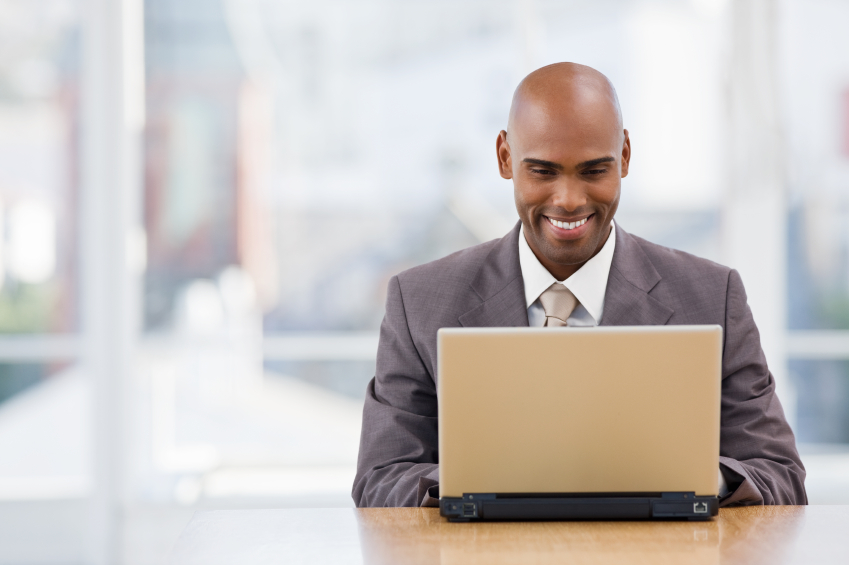 In today’s media-obsessed society, even the most mundane tasks are recorded, Vined, and Tweeted out to the masses. In fact, there’s a good chance that someone’s filming me at my computer right now, but unless a cat walks into frame and starts playing a keyboard or a double rainbow appears in the background, I’m guessing it won’t be going viral anytime soon. Still, as technology becomes more ubiquitous in our personal lives, so does the opportunity to use this technology for more than just hilarious cat videos.

The recruiting industry has become one of the earliest adopters of video in the business world.  Video interviews are quickly becoming more common, and it’s easy to project a continuation of this trend in the foreseeable future. When managed properly, video interviews can benefit both sides of the equation, with candidates afforded additional opportunities and employers enjoying a more streamlined, cost-effective hiring cycle.  Let’s explore these benefits, and then I promise you can get back to watching awesome videos of dogs driving cars.

In-person and phone interviews generally assume the same initial Q&A structure, but often go in different directions based on the nature of the candidate’s answers.  Trying to choose the best candidate ends up being like trying to compare apples and oranges.  Maybe more applicable, it’s like trying to compare twerking fail videos to dancing baby videos on YouTube.  They’re both hilarious, but in very different ways.

Video interviews can help to eliminate these variables by making use of the one-way interview.  One-way video interviews consist of a list of questions provided to job-seekers, who then record their responses in a video reply. This way, every candidate is afforded the exact same interview experience, and hiring managers can get a true idea of how the potential talent stacks up on even ground.

Hiring managers recognize that finding a candidate who fits within the culture of their company is almost as important as finding an applicant with the proper skill set.  Employees that are more in line with their organization tend to experience more job satisfaction and be more dedicated to their work, making it beneficial on both ends to achieve a greater organizational synergy.

In a recent survey of 500 companies by Cubiks, 82% of respondents claimed that cultural fit is important in the hiring process. Additionally, 59% have actually rejected candidates based on their lack of cultural fit, and would be in favor of refusing qualified candidates in the future if they fail to align with the organization’s values.

While most hiring managers can tell within the first few minutes of a traditional interview that a candidate is a poor cultural fit for their company, they’re already committed out of professional courtesy to continue a more lengthy discussion.  Offering a one-way video interview allows the company to quickly prescreen for fit prior to utilizing more in-depth methods of interview—whether they end up being in person or over video.

3. Reach Above and Beyond

Time and distance have always been a roadblock in the interview process.  While many candidates are willing to relocate for their dream career, fewer are willing to undergo a lengthy hiring process involving extensive travel.

Time becomes a bigger obstacle faced by recruiters in the passive recruiting process.  Effectively poaching talent is a challenge, as the best candidates are often hesitant to enter the interview process for fear of taking excessive time off and upsetting their current employers.

By employing video interviews in the hiring process, a 6-hour flight becomes a 60-minute Skype session.  A candidate taking a day off from work becomes a simple chat during lunch.  This kind of flexibility allows employers, recruiters, and quality candidates to comfortably and successfully reach outside their immediate geographic sphere.

The interview process can be costly even if a company finds the right candidate, costlier if they don’t find anyone, and costlier still if they find the wrong one.  Conducting round after round of interview becomes increasingly expensive as candidates move progressively up the corporate chain of command.  Finding out that there’s no suitable candidate in the final round of interviews is a huge waste of time.  And time, as we all know, is money. Worse yet, companies should never feel pressured to hire a subpar candidate because they’re already so heavily invested in the interview process.

The video interview, however, allows for an option I often wish I had in my personal life—the ability to record a conversation and play back at will.  Why clear the schedules of your upper management to bring a candidate back in for a second and third interview when the initial interview can be recorded and passed up the chain to be viewed at their leisure?  Again, they’ll probably know in the first few minutes whether it’s worth bringing the candidate back for a more in-depth discussion.

And let’s not forget the candidate. Nobody enjoys going on one nail-biting interview, let alone five—especially if the whole ordeal ends in disappointment. Video interviewing might not eliminate the stress entirely, but at least it keeps it to a minimum.

How many candidates have thought, “If I could just get an interview, the employers would be blown away?”  But whether they’re changing industries or they’re a recent college grad, a lack of experience on their résumé keeps them from getting a foot in the door.  If they ever got a chance for some face time, they’d prove themselves a motivated, passionate individual, who’ll be devoted to their craft.

One implication of endorsing a quicker, cheaper, more efficient interview processes is that companies can afford to take a few more chances on non-traditional candidates.  A clean, well-organized résumé might not be enough to get a candidate in the door, but it might be plenty to warrant a video interview. There’s no telling when one of those candidates will end up being a diamond in the rough, benefitting both employer and candidate alike.

As our love affair with technology continues, there’s no doubt that video interviews are going to become more and more valuable tools in the hiring process.  While traditional interviews will never be entirely eliminated, it’s worth learning how to interview and how to be interviewed effectively on camera. So get ready for your close-up. You might not be Oscar material, or even YouTube material, but if you learn to work the camera, the camera might just get you work.