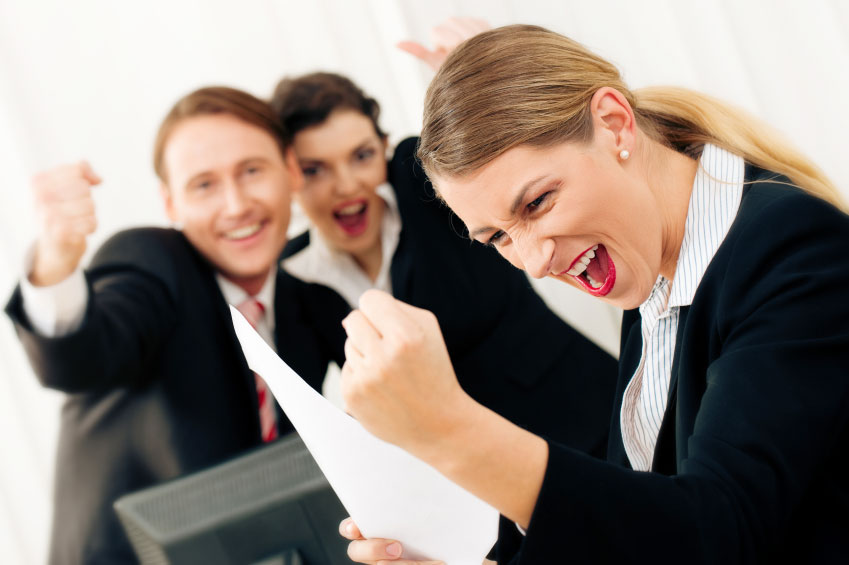 We all have bad habits. Maybe you crack your knuckles. Maybe you take longer showers than you should. Maybe you just make that “Ahhhhh” sound after you finish a sip of something. If you’re guilty of that last one, clean up your act.

Bad habits develop in all aspects of our lives, yet one place where we cannot afford them to get out of hand is at work. One bad habit in the office, such as arriving thirty minutes late every day, could mean a swift dismissal and an increased familiarity with Donna in the unemployment office.

For recruiters, the same advice rings true. Falling into dangerous recruiting habits can have serious consequences, not only on a personal level, but on an organizational level as well. If a recruiter is unable to attract top talent, they’ll likely be fired, but the client for whom they’re contracted and the agency for whom they work will suffer as well.

With that in mind, let’s take a look at the best habits of the most successful recruiters.

1) Familiarize Themselves with the Company's Culture

Good recruiters know the culture of the company for whom they’re recruiting backwards and forwards. Since culture is an important draw for quality candidates, recruiters need to not only be well-versed in the office atmosphere, but be convincing salespeople in conveying that culture to potential hires. In fact, job turnover at organizations with rich company cultures is only 13.9%, compared to the 48.4% job turnover at companies with poor cultures. So if a recruiter wants to lure a certain candidate to a company and subsequently retain him, she should familiarize herself with the culture and incorporate it into her pitch.

By now, this sentiment’s been beaten down with a stick to a nearly unrecognizable pulp, but let me get one last plug in: successful recruiters use social media to find talent and engage with brand advocates. Platforms like Facebook, Twitter, and especially LinkedIn are great ways to interact with prospects, and the stats back it up. Recruiters who use social media to hire experience a 49% improvement in candidate quality than those who don’t. Additionally, 59% of recruiters rate candidates sourced from social networks as the “highest quality.” Lastly, 38% of recruiters rate social media as the absolute best resource to find candidates. Recruiters need to follow the talent, and it’s pretty clear that if the talent is active on social media, recruiters need to be as well.

In order to maintain strong relationships with their candidates, good recruiters must answer their phone calls and return them when they happen to miss one. Candidates will become resentful if they are left in the dark for too long, so an open channel of communication is critical. The good news is that recruiters seem to be heeding this advice, as the average one spends 78,352 minutes on the phone per year. This equates to approximately 63 percent of their time. Recruiters know that the more they interact with and update their candidates, the more likely that they can keep that mutually beneficial relationship alive. Even as phone calls continue to take a back seat to texting with the general public, recruiters are talking as much as ever.

Recruiters who develop good habits like the ones listed above are more likely to maintain relationships with candidates and clients alike. They will also make more placements than their bad-habited counterparts, which in turn will spur continued business. Developing good habits will begin a cycle that perpetuates itself, so start now or regret it later.